It has been a hot minute since I've been to The Durham and last Wednesday I went to the Guitar The Instrument that Rocked the World Exhibit. Basically it's an exhibit of guitars throughout history, they even have interactive items to play with guitar pitch/sound, a few famous guitars (Including BB King's Lucille) and the World's Largest Guitar made in 2001. Here's some photos from exhibit: Elvis's Guitar Martin Dreadnought D-28  I wished the exhibit had sound clips with all the guitars especially the old ones so we could hear what they would have sounded like. I also wished they had other famous musician's guitars like Prince's or even Johnny Cash. Granted this is a traveling exhibit from the National Guitar Museum so they could only send so much.  World's Largest Guitar: It's is 435 Feet long and 16 feet wide  It weighs 2244 Pounds and actually works! A TV guitar!!  Even the Air Guitar got a place ha ha The exhibit is until April 25th. If you&#
Post a Comment
Read more 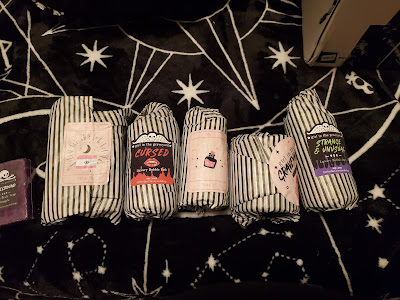 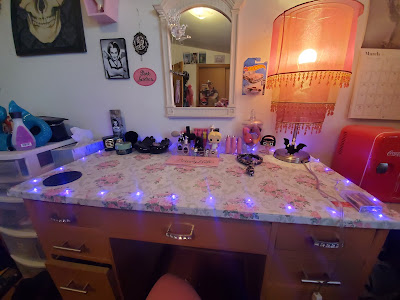 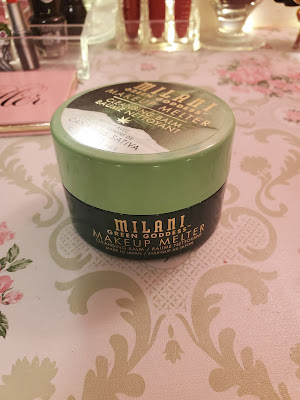 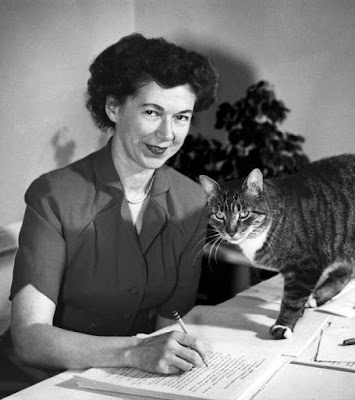 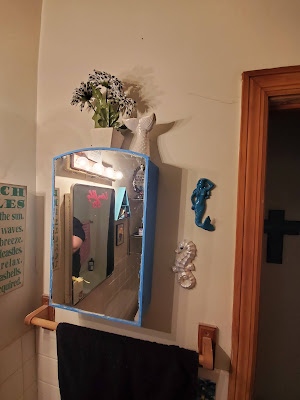 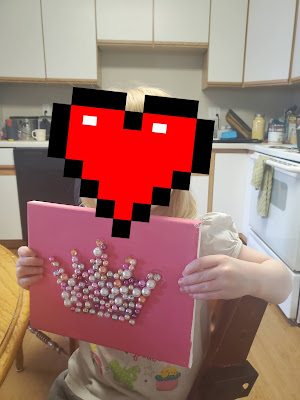 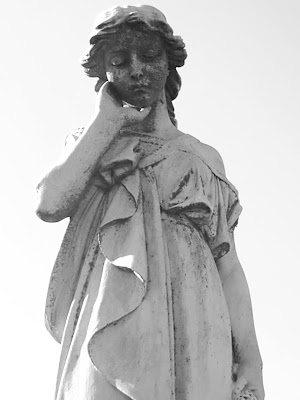 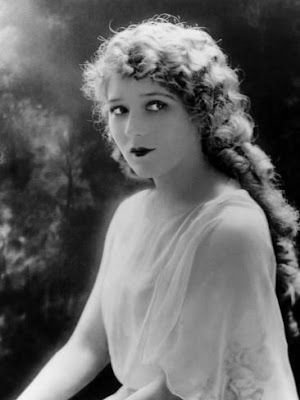